News Release: A Year on From the Riots – More Needs to be Done in Moving from Blame to Positive Action 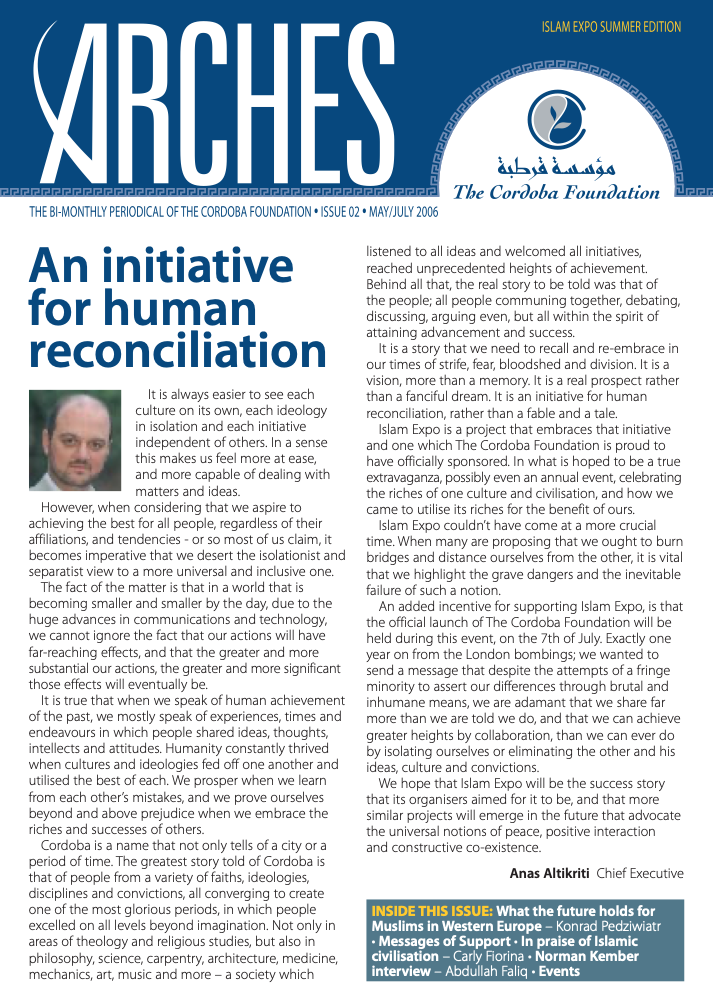 Faith-based organisations must take a lead in enabling youth to find meaning and purpose in their lives, recommends a report on the riots, which shook London and other cities in England a year ago.

Entitled ‘After the Riots: From Blame to Positive Action’, the report contains the conclusions of a national forum, jointly organised by Initiatives of Change UK, The Cordoba Foundation, Burning2Learn and the Civil Society Forum.

The forum, which was held on 1 February 2012, dealt with the moral and values dimensions of the problem.

The forum brought together some of the principal players, young and old, who were involved directly with the riots, either as perpetrators, victims or people who prevented the riots taking place in their communities.

At the forum, young people were given the chance to air their views and opinions in an open and safe environment and candidly expressed their frustrations about various issues; the relationships with authorities, such as the police, and the lack of job opportunities.

Stressing that ‘this is not the time to despair’, the report states: ‘Throughout Britain, there are seeds of hope. These are sown by community groups and organisations. Out of the bankruptcy of failed regeneration efforts, a new set of organisations are emerging in inner cities. Change and development is taking place at the local levels.’

The report concludes: ‘All efforts to tackle the root causes of unrest need to take into account these experiences.

‘Solutions to problems abound. The challenge for all of us, particularly decision makers, would be to ensure that such initiatives are sustainable and facilitate similar positive action throughout the country.’ (Don De Silva, Initiatives of Change)

To find out more about the event, please click here