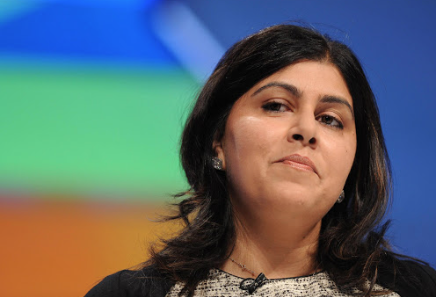 The Cordoba Foundation (TCF) welcomes the speech made yesterday by Baroness Sayeeda Warsi, Co-Chairman on the Conservative Party, at Leicester University, raising concerns about the growing anti-Muslim prejudice in Britain.

Anas Altikriti, TCF Chief Executive, said that Baroness Warsi’s speech “resonated with ordinary Muslims in Britain who privately or publicly experience anti-Muslim hatred with often no recourse to public support.  Warsi’s statement is proof that present day racism is still very real in the form of Islamophobia and it ultimately tests the fundamental values that are dear to our society.  Such a statement goes a long way towards providing people with the confidence they need that they are not somehow outcast from society”

In these times of austerity, there is a need to revisit faith and spirituality in order to ensure that community relations are strengthened and those that are more vulnerable and without a voice are looked after.  TCF hopes that the speech yesterday marks the start of a genuine and open debate that changes the narratives and attitudes of hate, fear and distrust between cultures and communities.  In particular, “there needs to be a proactive first step taken by the government in this regard to show that it is also serious about accomodating diversity and tackling Islamophobia in all its manifestations” added Altikriti.

The Cordoba Foundation stands proud in its vision of facilitating the meeting of minds with the aspirations for cultures, civilisations, thoughts and lifestyles to thrive and strive for the common goal of understanding, celebrating, respecting and accepting diversity.