News Release: European roundtable on Religion and Belief – step in the right direction 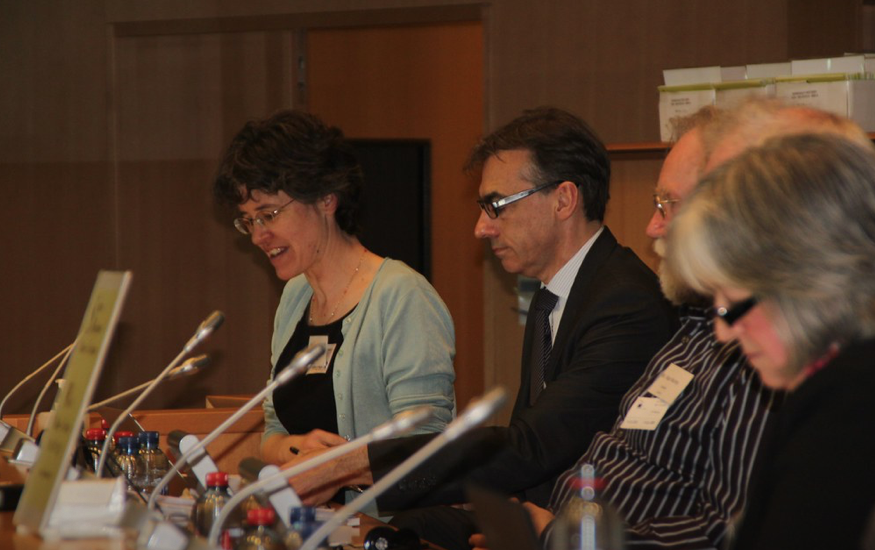 The Cordoba Foundation (TCF) helped organise a two-day event in Brussels, Belgium, from 19-20 March, consisting of discussion and debates concerning fair treatment for all in Europe.

The main organiser, European Network on Religion and Belief (ENORB), is being consulted by the European Commission (DG Justice) on the current 10 year review of implementation of the Directives on Equalities and Fundamental Rights – which cover Religion and Belief.

Legal experts from member states and academic institutions as well as from R&B (Religion and Belief) organisations and networks at grassroots level took part in the two-day event. Conclusions and recommendations from the event will be submitted to EU officials.

Abdullah Faliq (Head of Research) and Noridine Bendou represented TCF in Brussels. Day one kicked off with a roundtable where chief guest, László Surján, Vice-President of the European Parliament, spoke about the need for communities to understand each other better for better community cohesion. The second day consisted of discussions, presentations, workshops, networking as well as site-seeing.