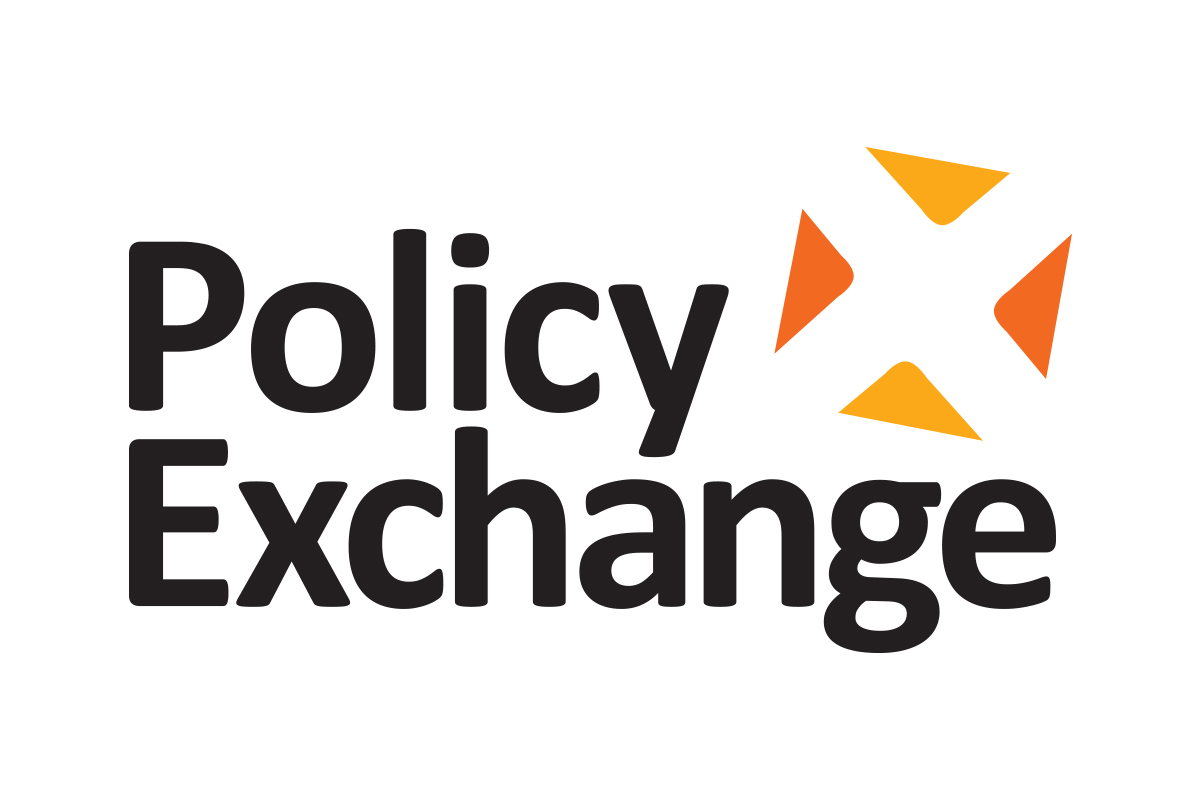 It also comes as no surprise to see the list of mentions, both individuals and organisations, the report cited, in what has become a tired exercise of copy-pasting, guilt-by-association, labelling and many other traits of reports and articles of this kind.

However, going through the 89 pages of this report, a number of important points emerge which need to be highlighted and which speak of the authors and their collective sponsors, more so than it does on Prevent as a government strategy, which we are told the report aimed to defend.

The first thought that came to mind was how rattled Prevent sponsors must feel to push them to publish what is objectively, quite a poor report even by Policy Exchange’s standards. This, I say in reference to the dismal track record of this set up, which came to prominence on the back of a story (https://www.bbc.co.uk/blogs/newsnight/2008/05/policy_exchange_dispute_update.html) in which its researchers literally fabricated evidence to implicate several UK mosques in dispersing extremist material. How it could be seen by governments and politicians as a respectable organisation given that, along with the reports The Cordoba Foundation published, is something that will need to be discussed at a later date and in some length.

Back to the main theme, one would’ve assumed that for Prevent to be defended and this strategy to be upheld, the report would be full of counter- arguments to the ones put forward by its critics, and brimming with data, statistics and anecdotes all pointing to the strategy’s outstanding achievements and amazing successes over the many years since it was introduced.

Yet, the report had little else but citations of what the various critical voices have said, where and sometimes when, before adding a bit of commentary to validate the piece being ‘a report’.

Further, the fact that significant names in the neo-con, right-wing and Islamophobic spheres, including David Cameron and Sir John Jenkins in what is essentially a diatribe rather than any work of added significance to world knowledge is itself quite telling. Have these figures and their backgrounds ran out of ideas?, one could justifiably ask.

But most importantly, the fact that these prominent individuals, all of whom have a long record of claiming to uphold democracy, human rights, freedoms of expression, thought and belief, rather than pose an argument that proves the critics of Prevent wrong from a totally objective perspective, chose to go all out against those critics themselves and what they allege they represent and whom they have met in the past and with whom they might or might not have worked, as well as in my case, dedicate several lines to explain the familial tree and blood relations.

It would be fair to assume that any government policy, let alone a strategy adopted by several successive governments could and indeed should be questioned, analysed and critiqued – and if evidence was present, opposed and fought in every possible way. If every time a voice emerged criticising a law or a government policy, that voice was labelled as disruptive, rebellious and borderline treacherous, there would be no meaning whatsoever to democracy or to personal and public freedoms.

For years, the dozens of organisations, Muslim and non-Muslim alike, that have spoken against the strategy, have based their views on real evidence and on empirical data, showing clearly that the phenomenon Prevent claims it aims to tackle, is actually on the sharp rise year by year. Moreover, they have demonstrated that this strategy is having the exact opposite effect it should upon the targeted groups, i.e. the various minority communities impacted by Prevent. Rather than convincing these communities and minority groups to work with the strategy and show them that it is of benefit to them somehow, every single community targeted has suffered and felt that Prevent is simply a form of community surveillance, which brutalises and harasses those it should be befriending and gaining their trust.

The criticism levelled against Prevent is based on real evidence and clearly set out and gathered data. The children affected are real and their names and addresses known to those who are concerned. The businesses shut down are also real and so are the families obliterated, intimidated and terrorised, and the impact on communities, and indeed on British society as a whole is impossible to brush aside. For years, proof has been submitted that this is a failed, harmful and undemocratic policy, and that it must be banished, and with those who sponsored and supported it hanging their heads in shame and banned from ever holding a public role in the future.

What Policy Exchange should have published, is a report outlining the counter to all of that, and demonstrating the achievements and successes of Prevent and how Britain has gained, grown and developed because of it. Not going after the critics, like is the norm with fascist and authoritarian dictators.

This report is poor, pathetic I might even suggest. But the fact remains that it shows a dangerous trend that is gaining momentum in our public debates; you either conform to whatever the government says, or your views will be presented as dangerous, you will be seen as a threat and ultimately treated as an outsider.