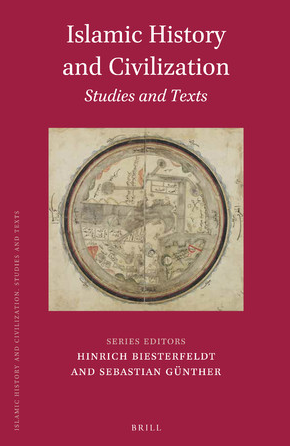 The two relevant reports are:

Political Islam is the single most active political force in the Middle East today. Its future is intimately tied to that of the region. If the United States and the European Union are committed to supporting political reform in the region, they will need to devise concrete, coherent strategies for engaging Islamist groups. Yet, the U.S. has generally been unwilling to open a dialogue with these movements. Similarly, EU engagement with Islamists has been the exception, not the rule. Where low-level contacts exist, they mainly serve information-gathering purposes, not strategic objectives.

The Myth of Excluding Moderate Islamists in the Arab World  The map of Islamist movements in the Arab world has changed over the course of the past three decades. There are wide gaps between those movements that use violence, look to change political regimes by force, and seek confrontation with the West, such as al-Qa’ida, and those movements that seek to practice politics peacefully, have respect for the sovereignty of the state, and are willing to work with the reigning political regimes. These latter, moderate groups share a belief in coexistence with the West.