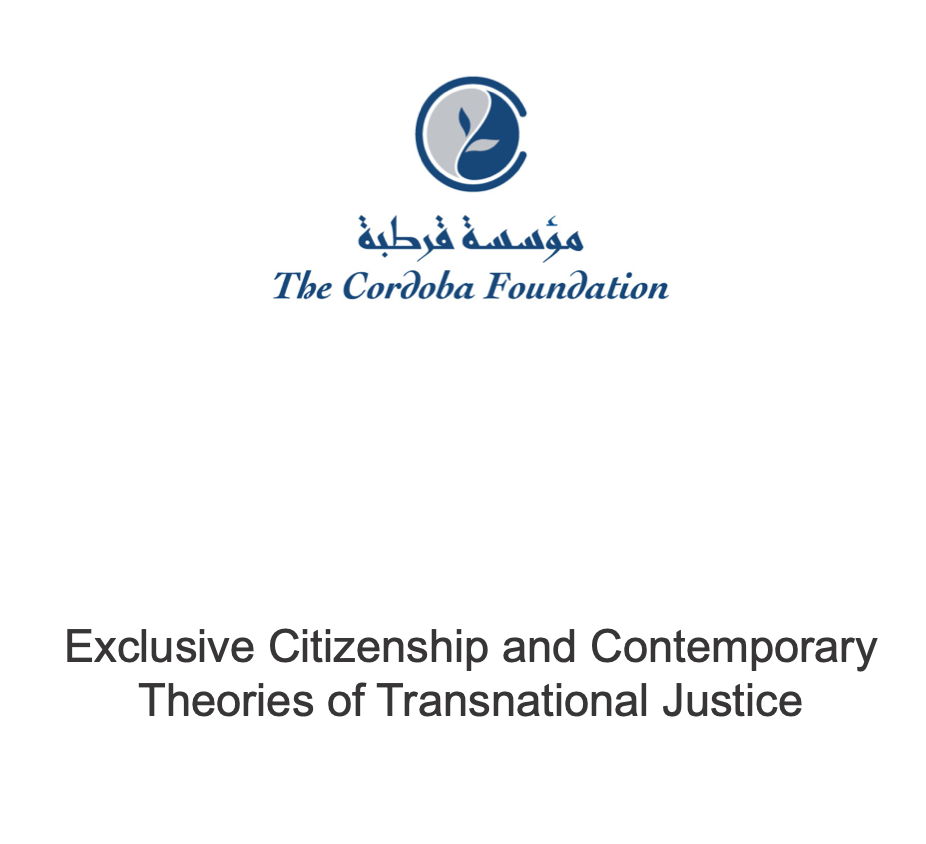 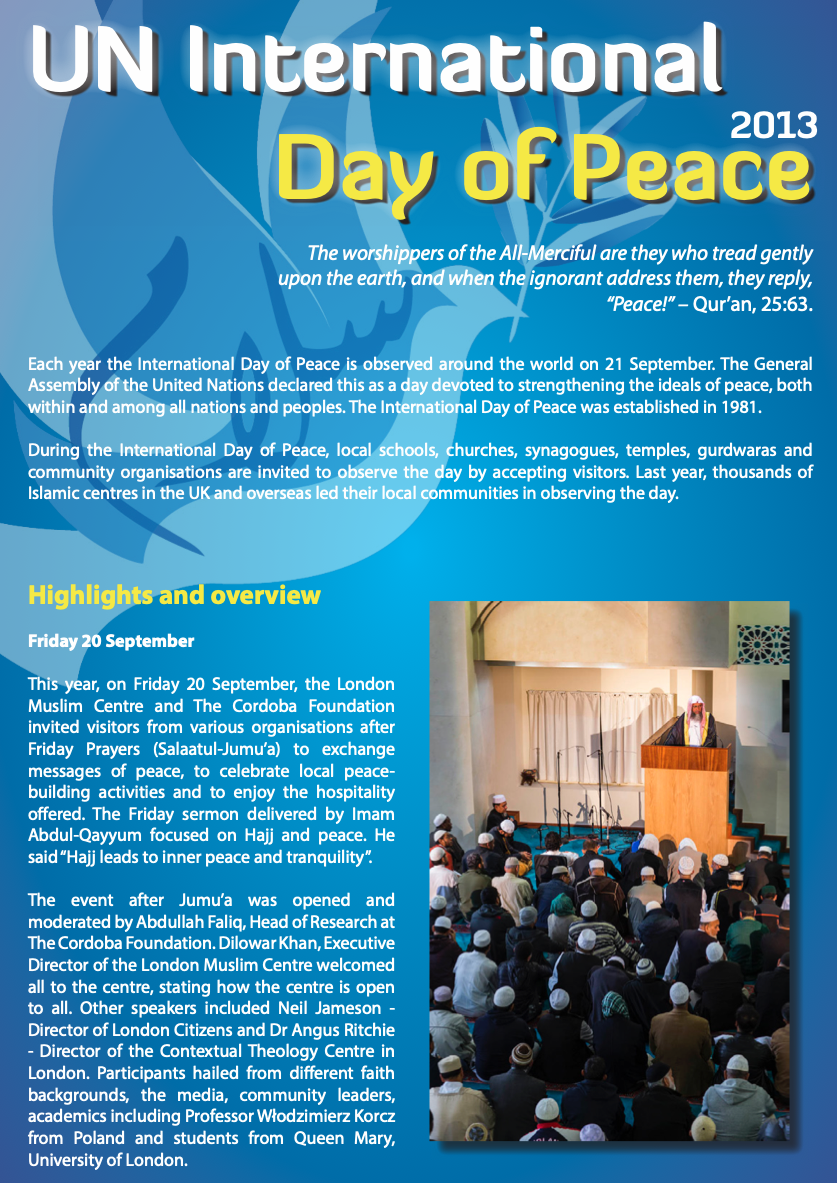 Announcing the latest edition of, the MENA Report,  providing insights and analysis of events and developments in the Middle East and North Africa (MENA). 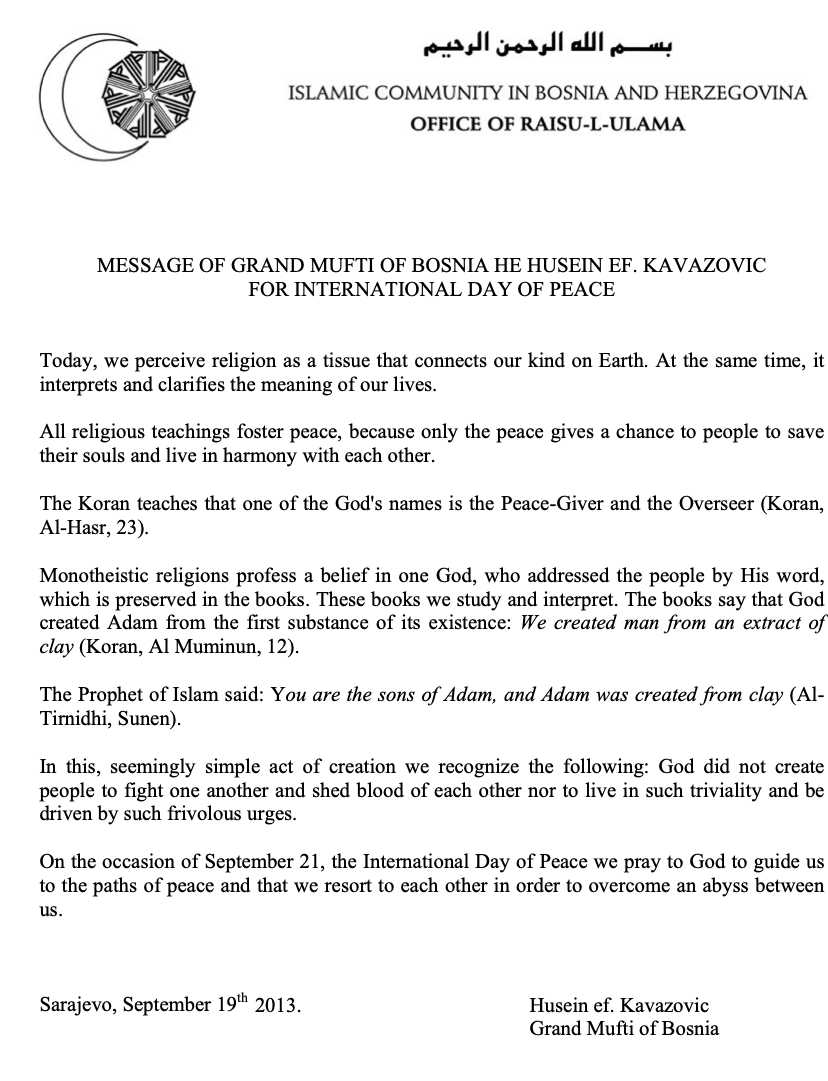 The Cordoba Foundation is pleased to share a message from the Grand Mufti of Bosnia on the occasion of the International Day of Peace.

The message reminds us of the unity of human beings and the need to preserve this. 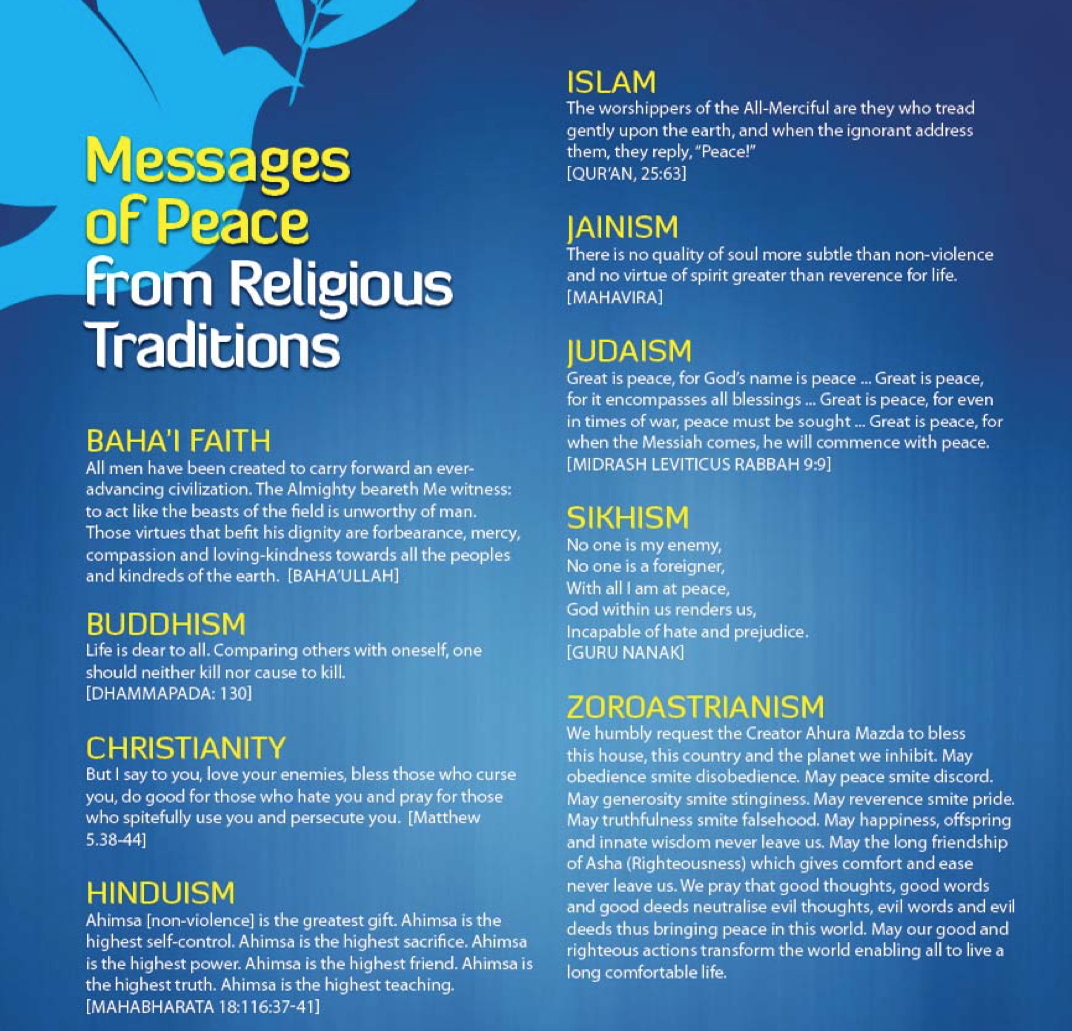 To commemorate the International Day of Peace, The Cordoba Foundation shares messages of peace from different religious traditions 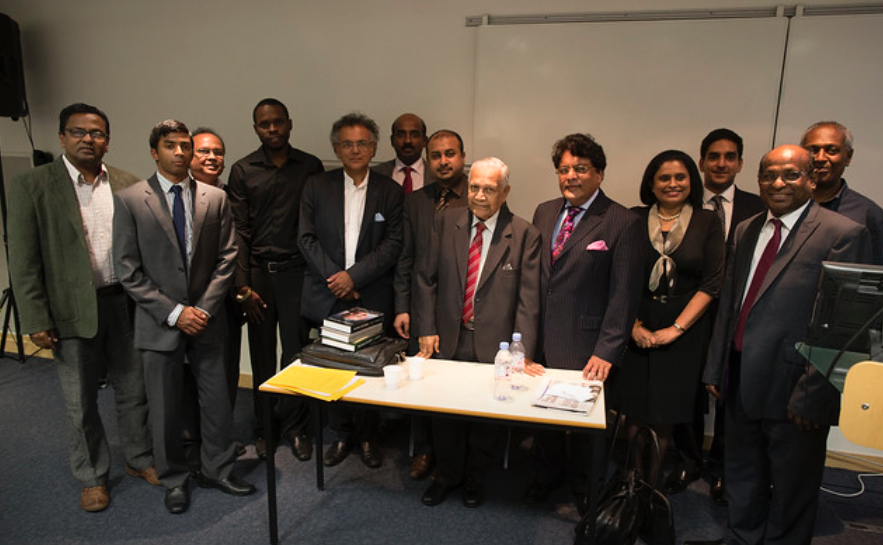 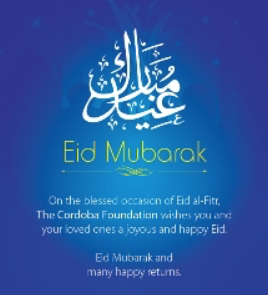 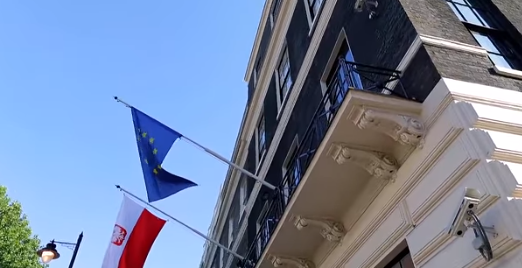 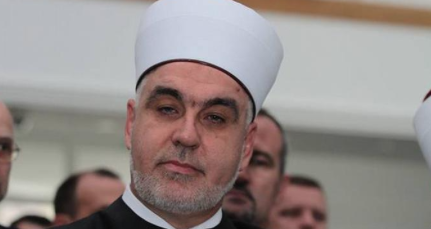