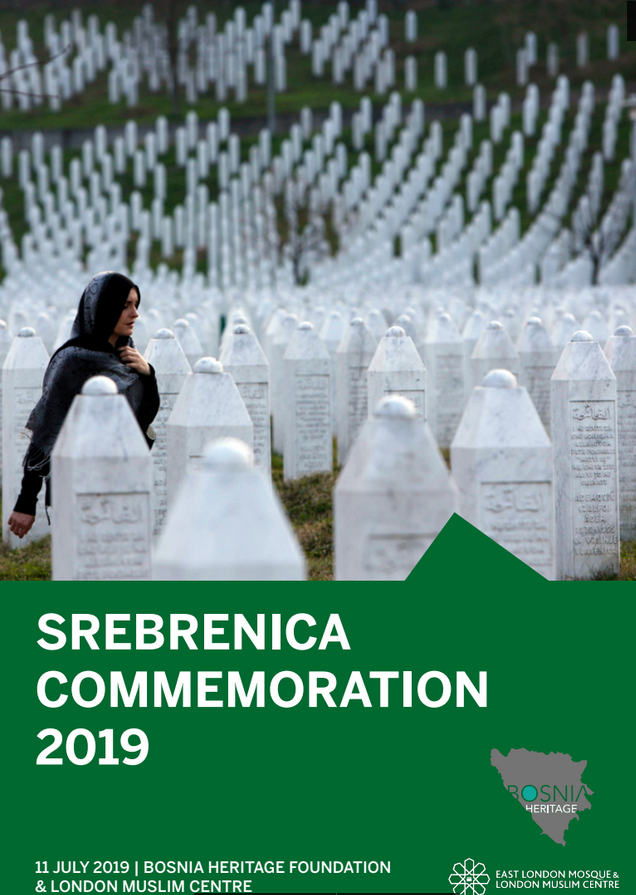 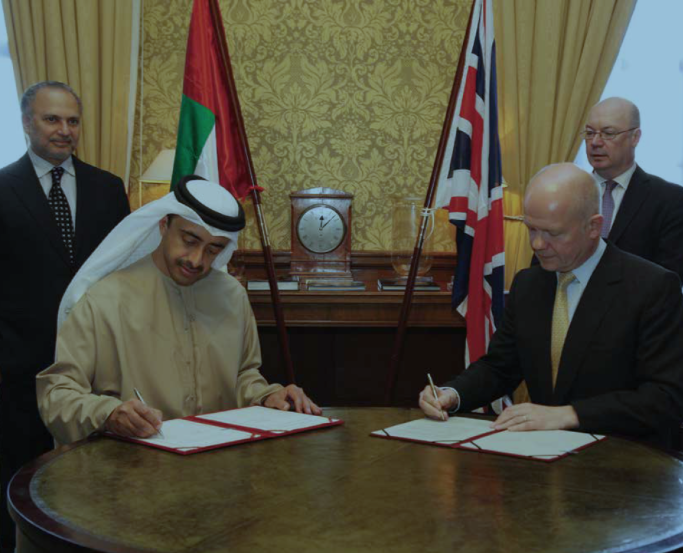 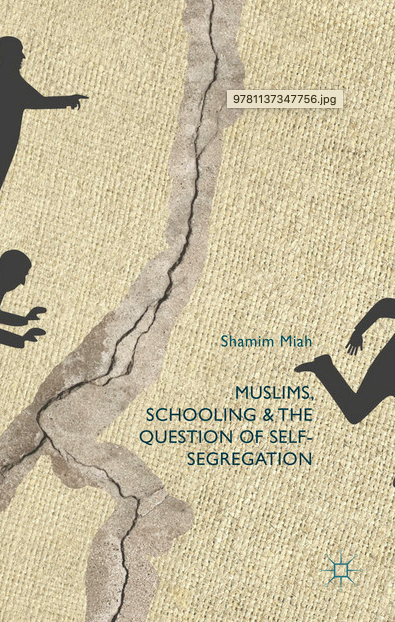 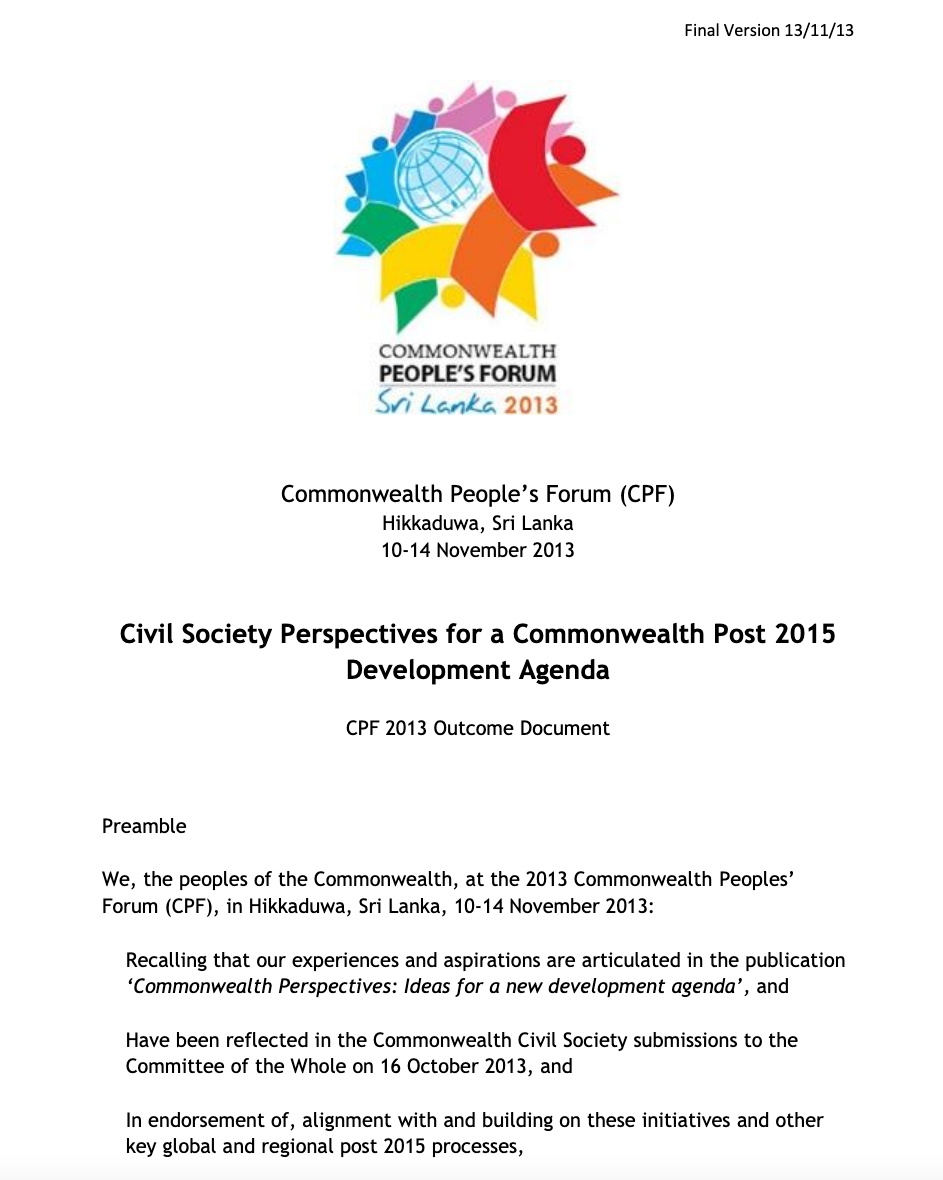 Civil society representatives have presented the Commonwealth People’s Forum 2013 Declaration to Foreign Ministers gathered for the Commonwealth Heads of Government Meeting in Colombo along with Chair of the Commonwealth Foundation, Sir Anand Satyanand and Director Vijay Krishnarayan. 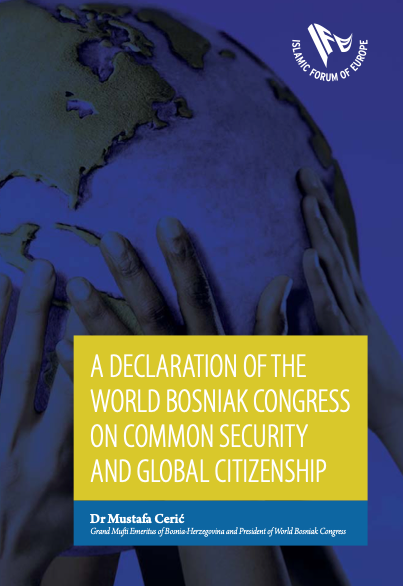 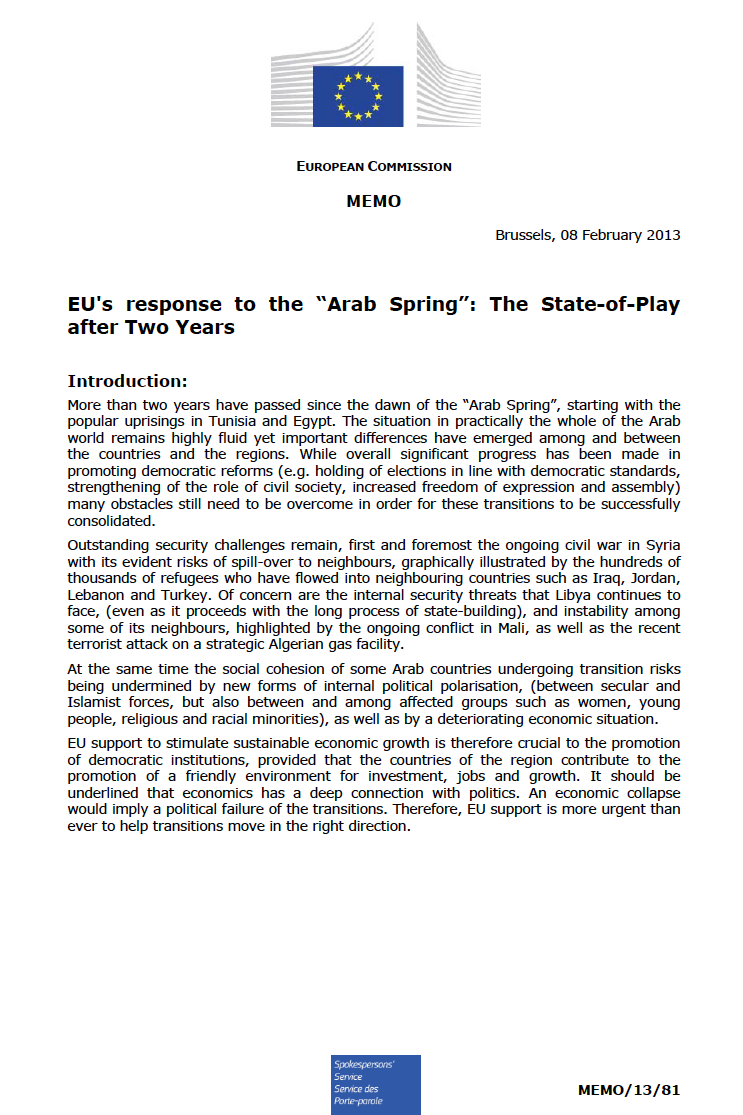 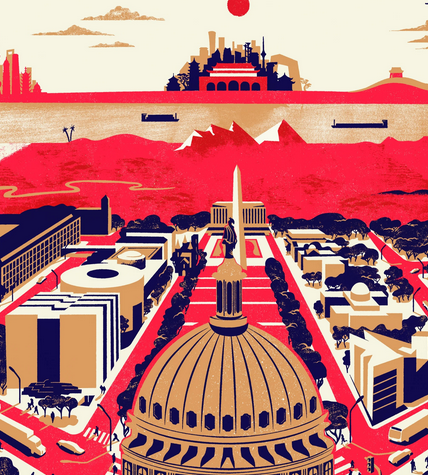 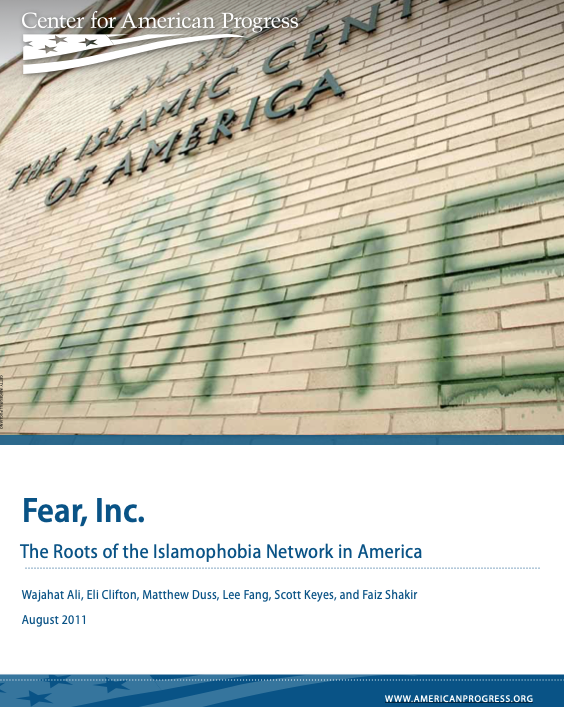 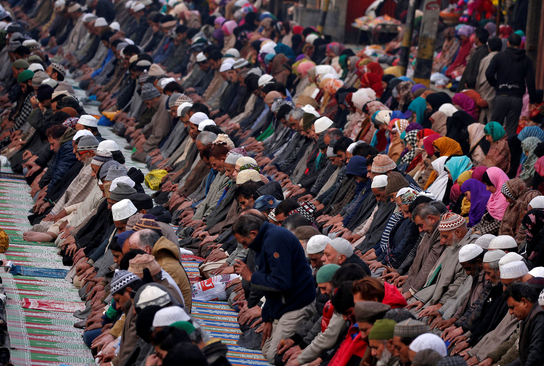