NEW RELEASE… Spectre of Hate: An Explanatory Guide to the Far Right in the UK 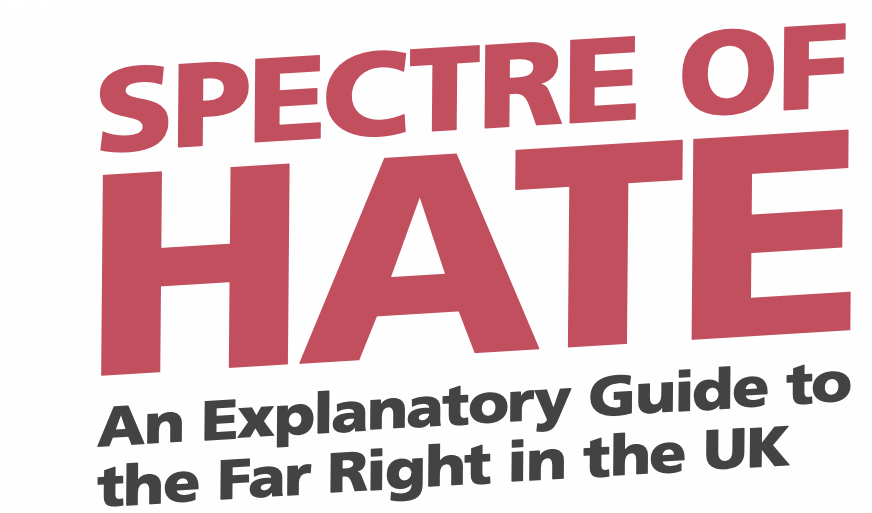 spectre of Hate: An Explanatory Guide to the Far Right in the UK