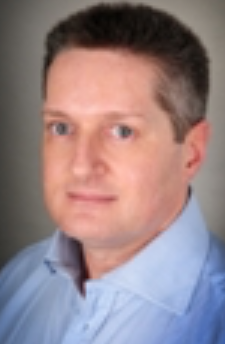 The Cordoba Foundation (TCF) has enjoyed working with Dr Hayward, especially in the production of a very important piece of work, “Qur’anic Concepts of the Ethics of Warfare: Challenging the Claims of Islamic Aggressiveness” as part of our Occasional Papers series. We strongly reject all claims that the article made as highly erroneous, irresponsible and entirely improper.

Anas Altikriti, CEO of TCF said “Dr Hayward is a respected academic and scholar who plays not only an important part in training future pilots with the RAF, but also in helping to improve the understanding of Islam and filling gaps.  His work on “The Qur’anic Concepts of the Ethics of Warfare” was not only timely but addressed a number of key perceptions about Islam and Warfare. In it he clearly distinguishes between sound Islamic teachings about Jihad, warfare, relationship with non-Muslims and the misrepresentation by extremists with the fringes of the Muslim community”.

It is with regret that TCF perceives this amateurish and deeply personal attack on the character of Dr Hayward as nothing more than cheap and simple attempt to cast doubt on his competence and standing in the community. It also marks a worrying trend of castigating public figures who display their religiosity and voice their opinions on morals and ethics.