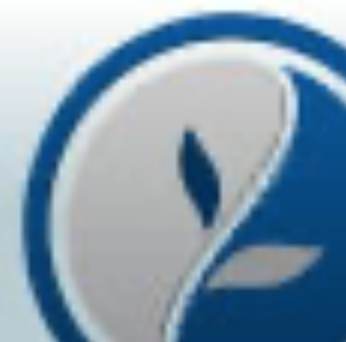 The Cordoba Foundation (TCF) welcomes the launch of the Inspired by Muhammad Campaign, featuring ordinary Muslim professionals who contribute positively to Britain’s prosperity whilst being inspired by the role played by Islam and its final Messenger, Muhammad in their lives. This Campaign comes on the back of the findings of a YouGov poll published this week, highlighting misconceptions held by large sections of the British public linking Islam with terrorism, repressing women, among other things.

The Chief Executive of TCF Anas Altikriti said ‘the YouGov findings highlight a gap in perceptions about what people think about British Muslims and what they really are.  Challenging this publicly in the media is a welcome-sign since as the poll suggested; most of the information obtained by the public on Islam was from the mainstream media. That is why we support the Campaign’

TCF welcomes adverts about the campaign placed across the city in tube stations, bus stops, bill boards, and on London taxis which highlight Prophet Muhammad’s universal teachings about caring for the environment, gender equality, and social justice.