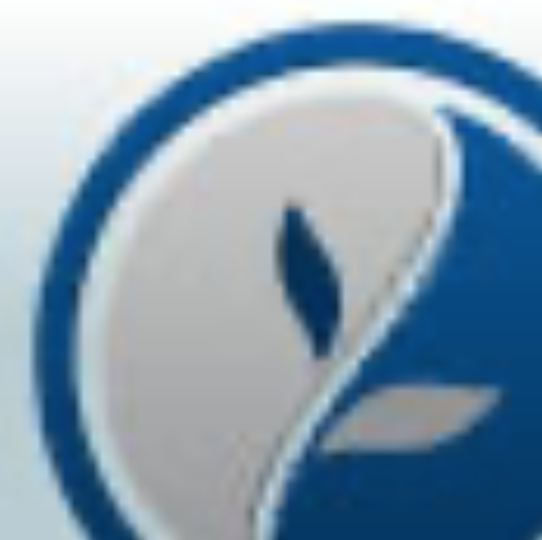 The recent outbreak of deadly communal violence in Rakhine State, Myanmar on 3 June 2012 and the on-going tensions between the Buddhist Rakhine and the Muslim Rohingya communities have left, according to official figures, more than 70 people dead, and more than 80,000 displaced.  There are continued humanitarian needs among the displaced and affected populations and tensions between the communities remain high.

While the Government of Myanmar has been cooperating with the United Nations and humanitarian agencies to deliver humanitarian assistance to displaced communities, there are continuing humanitarian challenges in Rakhine State that need to be addressed. At the same time, a national dialogue on durable solutions for the situation in Rakhine is needed, in the context of the Government’s wider reform agenda, which includes a peace process and commitments to national reconciliation with ethnic nationalities.

The roundtable was held in accordance with the Chatham House Rule. The roundtable aimed  to facilitate a high-level policy dialogue among representatives of the Government of Myanmar, regional organizations (namely OIC and ASEAN), humanitarian agencies currently working in Rakhine State as well as those planning relief responses, and representatives of the donor community.